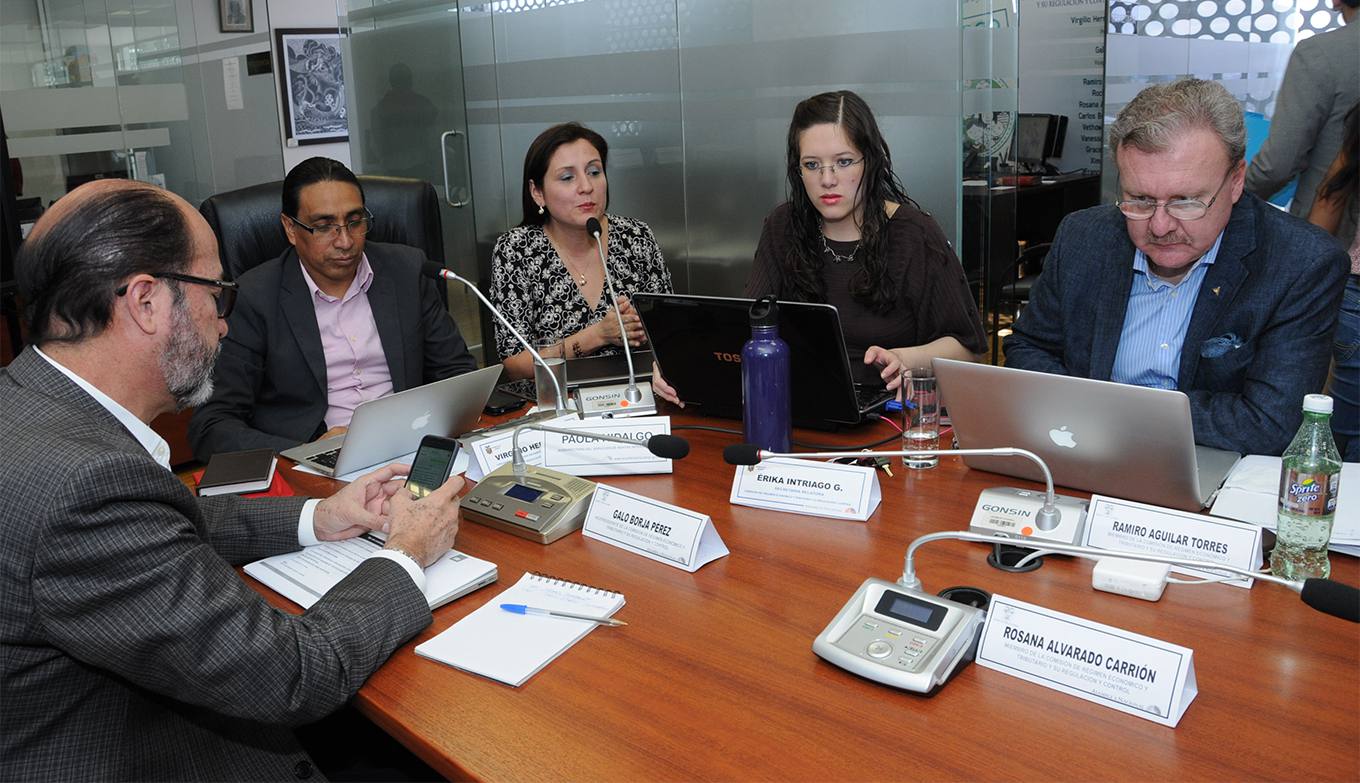 The two-point increase (from 12% to 14%) would generate a contraction in the collection of the VAT from 25% to 30%. This was confirmed yesterday by Paola Hidalgo, assistant director of tax fulfillment of the Internal Revenue Service (IRS), at the Commission on Economic System, of the Assembly, that yesterday discussed the Solidarity and Citizen Co-responsabilty bill proposed to mitigate the effects of the earthquake.

Without the measure, she said, and due to the economic contraction as a result of the international crisis, a 20% decline was expected, but with the VAT increase, which expects to raise about $ 740 million, the contraction could reach between 25% and 30%. Assemblyman Ramiro Aguilar (independent) said it is a desperate measure, since a prior analysis was not conducted and this tax increase would lead to lower revenues.

Another issue discussed was whether payments to be made by taxpayers are contributions or taxes. Hidalgo explained that contribution “is the name that was intended for the tax”, but he did not rule out improving the drafting of the law.