Noboa was consolidated in February 2022 as the second banana exporter in Ecuador, with a total export of 4,576,883 boxes, surpassing Rey Banano del Pacífico (Reybanpac), from the Wong group. 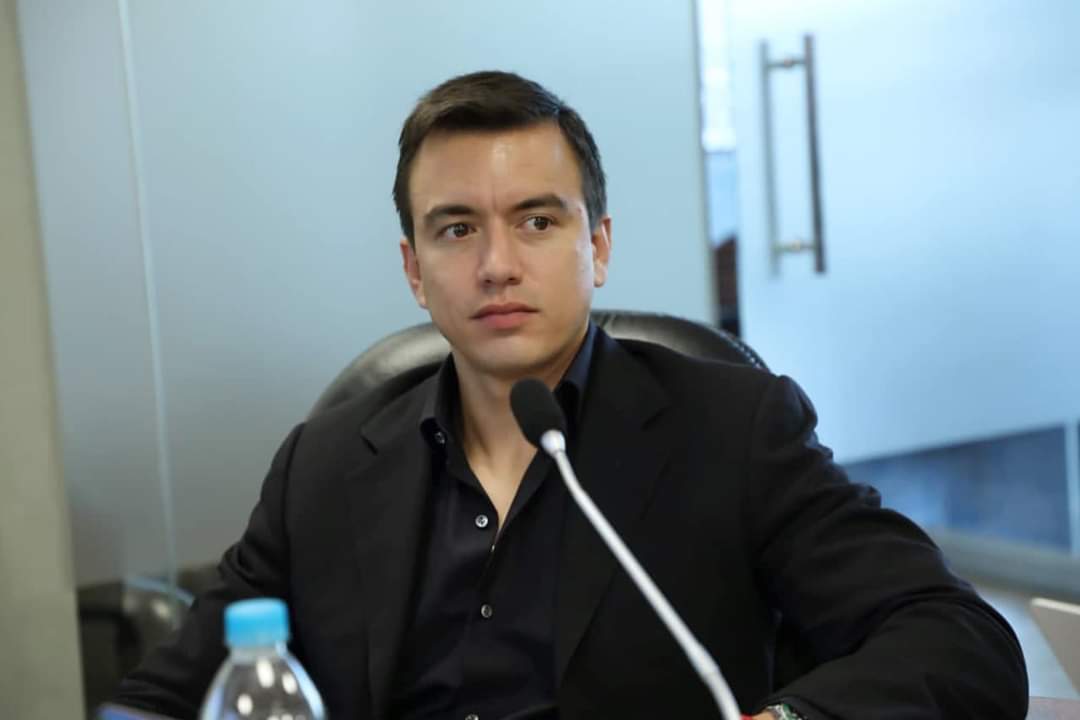 According to statistics from the Banana Marketing and Export Association (Acorbanec) , the company Noboa Trading Co, had a growth of 166.23% in the first two months of 2022, in relation to a similar period in 2021.

According to sources consulted by D’Una, the son of the tycoon and former presidential candidate Álvaro Noboa, Daniel, is appearing more in this business, even seeking to be part of the board of directors of one of the exporters’ unions and, why not, be the president of the Directory. Although, from the business conglomerate they deny that.

Dole-Ubesa remains the main exporter of bananas, with 10.87% participation, Noboa is second with 6.81% and Reybanpac with 6.60%.

Meanwhile, Comersur and Agzulasa have relegated Frutadeli, a company that has had problems in the Turkish market, where it has been accused after allegedly illegal substances were found in some of its containers. Although the company continues with its operations in Ecuador.

According to authorities, not only the containers of Frutadeli could be contaminated, but also those of other exporting companies.