According to the National News Agency (NNA), last Monday Israel bombed areas of southern Lebanon where a rocket had been launched into its territory.

Several shells landed in an area between Kfarchuba and Nabatieh from where the rocket was allegedly fired, the ANN added, noting that immediately after that shot, Lebanese security forces went to the place to find the platform from which it was released.

“At least one rocket fired from Lebanon fell into Upper Galilee,” the Israeli military said in a message on its official Twitter account.

Last Saturday another rocket was fired at Israel and others on mid July as a gesture of solidarity with the Palestinians of Gaza, who have been bombarded for 50 days. 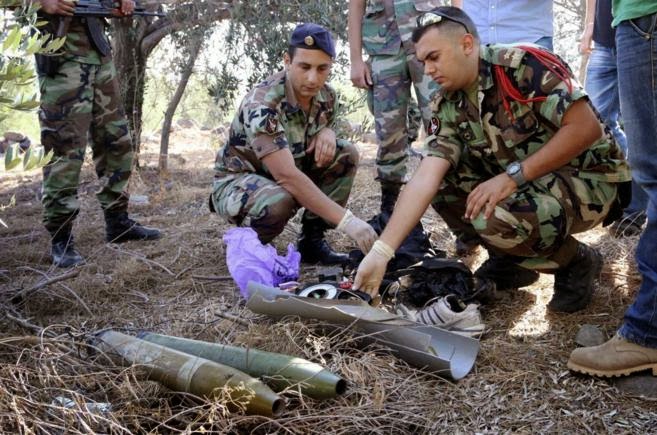