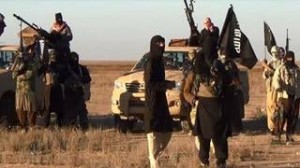 The Israeli authorities closed the two steps into Gaza, three months after the beginning of military assault that killed 2,200 civilians.

The crossing points for people and goods of Erez and Kerem Shalom were closed until further notice, according to an announcement released by a member for the Army.

Media in Tel Aviv announced that the measure is due to the impact of Friday October 31 of two homemade rockets fired from Gaza that hit the town of Eshkol, in southern Israel, according to official reports.