This was announced by the Ministry of Construction and Housing of Israel, which provides for new public tender offers for the construction of such houses, established in colonial settlements of 801 units in the West Bank and 1,076 in Jerusalem.

A note written by an Israeli NGO “Peace Now”, also includes information gathered by the Israeli press, which reveals that 56 other houses could be added in the Jewish settlement of Neve Yaakov, in East Jerusalem, a fact that has not been confirmed.

Since the beginning of the current negotiation process between Israelis and Palestinians driven by the U.S., Israel has taken to public tender offers, the construction of 5,349 homes in Jewish settlements, 3,019 on the West Bank and 2,258 on East Jerusalem, according to the Israeli NGO. 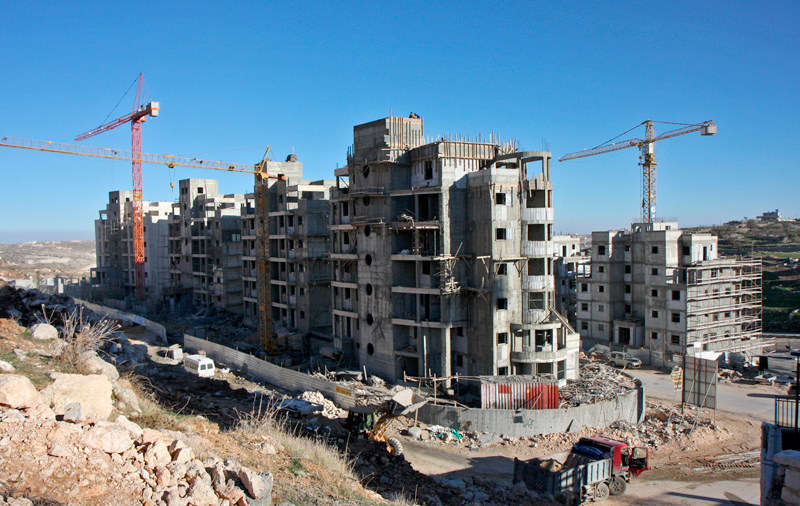 Venezuelans call a halt to violence