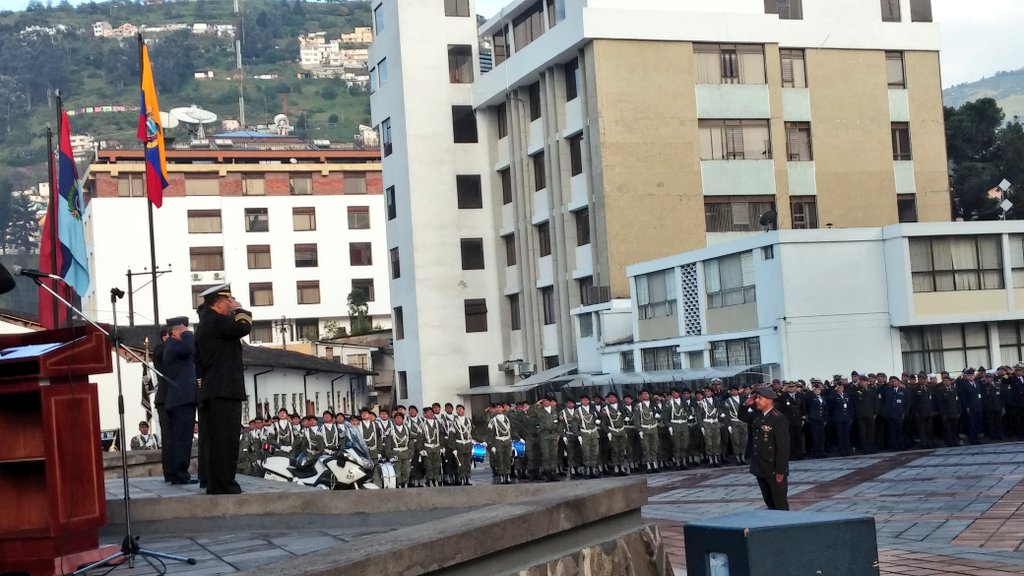 The draft amendments to the Law of Social Security of the Armed Forces would be supported by a technical committee.

This would be part of the conclusions reached by Defense Minister Ricardo Patino, along with the high command of the Armed Forces, after a meeting that would have taken place last Thursday.

This instance would be integrated by delegates of the Joint Command of the Armed Forces (Comaco), the Ministry and the Institute of Social Security of the Armed Forces (ISSFA), as detailed by the the delegate of retired officers at the Board of the military social security, Bolivar Silva.

The official said he received information detailing that the reform to the calculation of the military severance pay, the Government planne to implement, will no longer be made and the system “will remain as it is.”