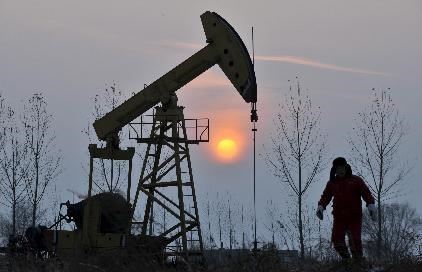 ENI reported that the well has been drilled to a depth of about 2000 meters and a crude column of 72 meters has been discovered, and that during a limited test, it has produced 1100 barrels of oil per day.

The discovery of Oglan, adds Eni, is the result of the exploration campaign the Italian oil company is making to promote the area as part of the new service signed with the Government of Ecuador in 2010.