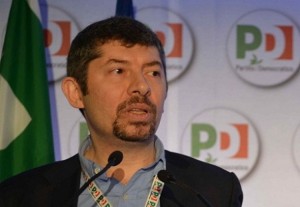 The Undersecretary of the Ministry of Reforms, Ivan Scalfarotto, in declarations to the newspaper L’Unita, said that Italy would adopt a similar legislation to the existent  in Germany in terms of rights for same-sex.

Scalfarotto told the newspaper that Italy will follow “the legal model of civil partners in Germany, which has worked very well”.

The deputy added that he would rather legalize gay marriage, but copying the German model is a “pragmatic” way to “end the current discrimination between homosexual and heterosexual couples”.

In addition to homosexual rights, the government also plans to grant citizenship to the children of foreigners born in Italian land, Scalfarotto added.