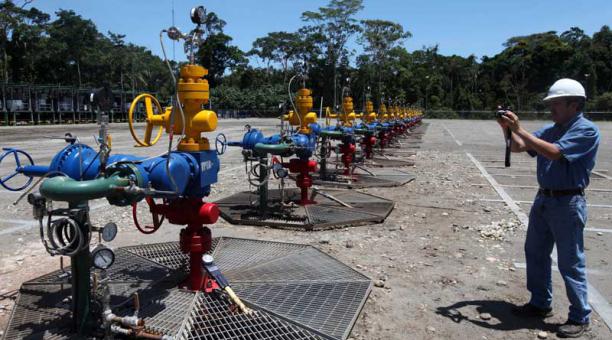 Tiputini, a small town located in the heart of the Amazon, which is reached after traveling between eight and ten hours on a boat, has hotels, restaurants, paved roads and even a supermarket.

Located on the banks of the Napo River, this town has become a strategic place because of its proximity to the ITT oil block (Ishpingo, Tambococha, and Tiputini). And it is putting Coca aside, which is now considered a city of transit.

The operation of the ITT, which began in September 2016, has helped the Tiputini development to meet the needs of new visitors. Currently, the town has a population of 1 000 people, explained Franklin Cox, mayor of Aguarico. (I)