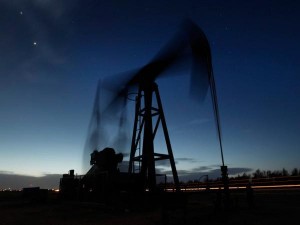 Ivanhoe and Ecuador had terminated a contract for that the Canadian oil company operating in the Amazon, said on Wednesday the Ministry of Non-Renewable Natural Resources, after the Canadian desist from exploitation in August because crude was heavier than expected.

Ivanhoe and state Petroamazonas gave way to the “technically early termination by mutual agreement” of a contract for oil extraction, the ministry said in a statement.

Ivanhoe had been awarded the operations of block 20 in the Amazon province of Napo (east), including Pungarayacu field, where estimated by about 4,500 million barrels.