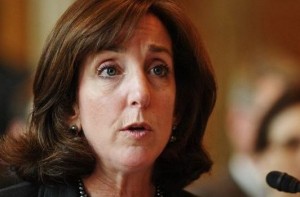 Assistant Secretary of State for Western Hemisphere Affairs of the U.S. State Roberta Jacobson postponed to July her visit to Ecuador that was scheduled for next week due to scheduling problems.

Foreign Minister Ricardo Patino announced today via twitter of the postponement of the official visit scheduled for June 6 with the aim of enlist the visit of John Kerry, Secretary of State of the United States.

Ecuador and the U.S. have at the moment tensions arising from the recent Ecuadorian decision to expel military group, to the drug agency and the Agency for International Development (USAID), attached to the U.S. Embassy.

Ecuador, for its part claims lack of attention in extraditions from the U.S. of William and Roberto Isaias bankers; cousin of President Rafael Correa, Pedro Delgado; and president Jamil Mahuad, all required by the Ecuadorian courts.