On Friday the president’s defense responded with a motion for clarification to the twelve-year sentence of imprisonment imposed by the judge of the Criminal Chamber of the National Court of Justice (CNJ for its Spanish acronym) Ximena Vintimilla, for the alleged crime of bank embezzlement.

The request was based on Article 281 of the Code of Civil Procedure, which allows a sentence to be clarified or expanded by the judge who issued it, but may not revoke it or alter its meaning.

According to Patricio Vivanco, legal representative of the former president, the judge sentenced his client to the sentence of twelve years’ imprisonment, although the embezzlement crime in the Penal Code is punished with a maximum penalty of eight years.

Vivanco also announced that once this resource is passed, he will raise others, since they will be attending all instances that the law allows in order to challenge the judgment. 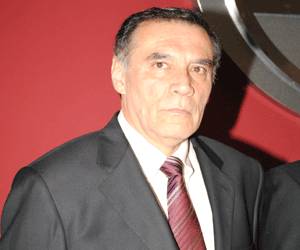