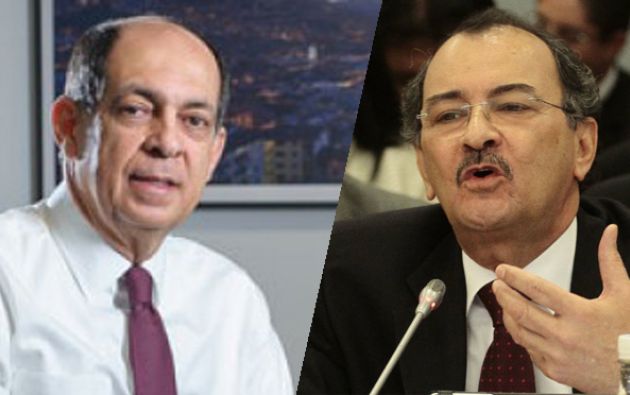 José Santos, a former director of Odebrecht, says he would have paid a total of $ 10.1 million to former Comptroller General Carlos Pólit for allegedly fading off the San Francisco hydroelectric plant disallowance notices and issuing favorable reports on projects involving the Brazilian construction company.

In his account, Santos described a Pólit that menacingly demanded the payment of the bribes in cash in the suite 52 of a hotel in Quito and his house in Miravalle.

Santos said that he never contacted people from the government to talk about the projects, but instead they contacted him through phone calls or meetings in his office. He also assured that he received in advance the bidding documents and he made changes to the tender terms. Odebrecht would have paid $ 9.6 million to other Brazilian companies that also worked in Ecuador to obtain projects and knew of the way Odebrecht got bids.

Santos also said that in 2010, Carlos Polit told him that he knew Alexis Mera, then legal secretary of the Presidency and that he could contact him to resolve the re-entry of the company to the country. He says he gave him $ 4.5 million but said he is not certain that those resources reached Mera. (I)