Journalist Gabriela Frias: ‘There is a clear contrast among recyclers in Ecuador’ 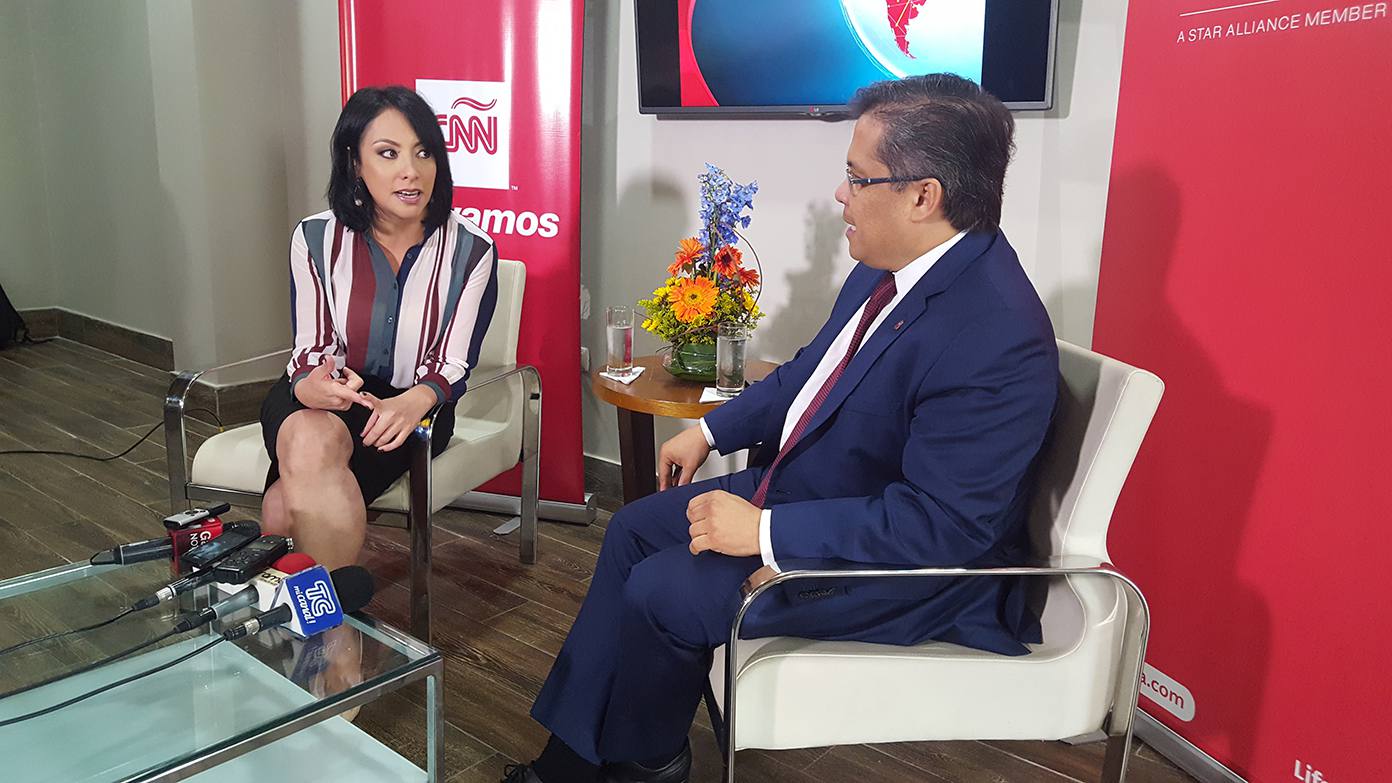 Gabriela Frias, host of the Fuerza en Movimieto show, broadcast by CNN in Spanish, came to the country to learn how Ecuadorian businessmen explore recycling as a business turnaround, which according to figures from the UEES, translate into more than 3,000 companies in this field, which generate about 50 thousand direct jobs and an impact of $ 60 million on the local economy.

In an interview with daily El Universo, Frias said that recycling is a very important factor in the economic history of the country and it must be talked about it.

“I notice that there are entrepreneurs who have worked in this for decades, there are sectors that have benefited from a specific strategy as tax incentives, but there are also other areas that have not yet been boosted, there is a clear contrast.”

She explained that there are industries that have formalized and seek to improve processes, but on the side of those who are collecting these wastes, “if this is not an iniciative of the private company, I see this like an orphan project (…), there is an absence of public policies that allow these people to formalize and have a minimal social security cushion.”