After four hours of hearing , a judge handed down prison preventive against three of the four trial in the case ISSPOL . 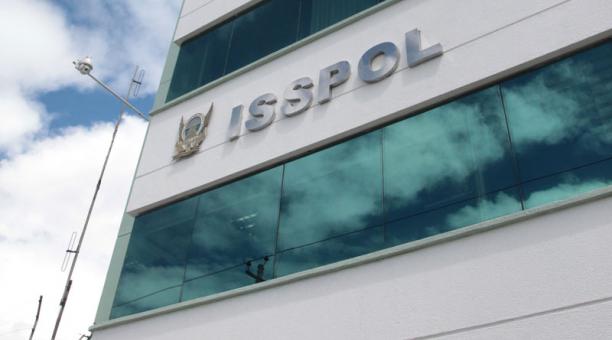 He is a retired general from the Police , a former Director of Investments and a former legal advisor to the Police Social Security Institute (Isspol).

Instead, the magistrate ordered house arrest for a former director of that entity, as he suffers from a catastrophic illness . The information was known around midnight on February 24, 2021.

The four people were prosecuted for alleged embezzlement during an arraignment hearing that developed in the Unit of Flagrancy in Quito .

This crime is punishable by imprisonment for 10 to 13 years. This is established in article 278 of the Comprehensive Organic Criminal Code (COIP).

The four people were detained on February 23, 2021, during four raids that agents carried out in Quito .

This criminal proceeding arises from a complaint made by the Ministry of Government last year. That State Portfolio denounced irregularities in the investments made by Isspol.

After an internal investigation, it was determined that this entity had been defrauded out of more than USD 500 million.

According to the investigations, the decisions on the investments of the Social Security of the National Police were made without there being an investment manual or policy that would serve as a roadmap on how to invest to comply with the principles of safety, profitability and liquidity.