Judge orders the embargo of the half of the Naranjal territory 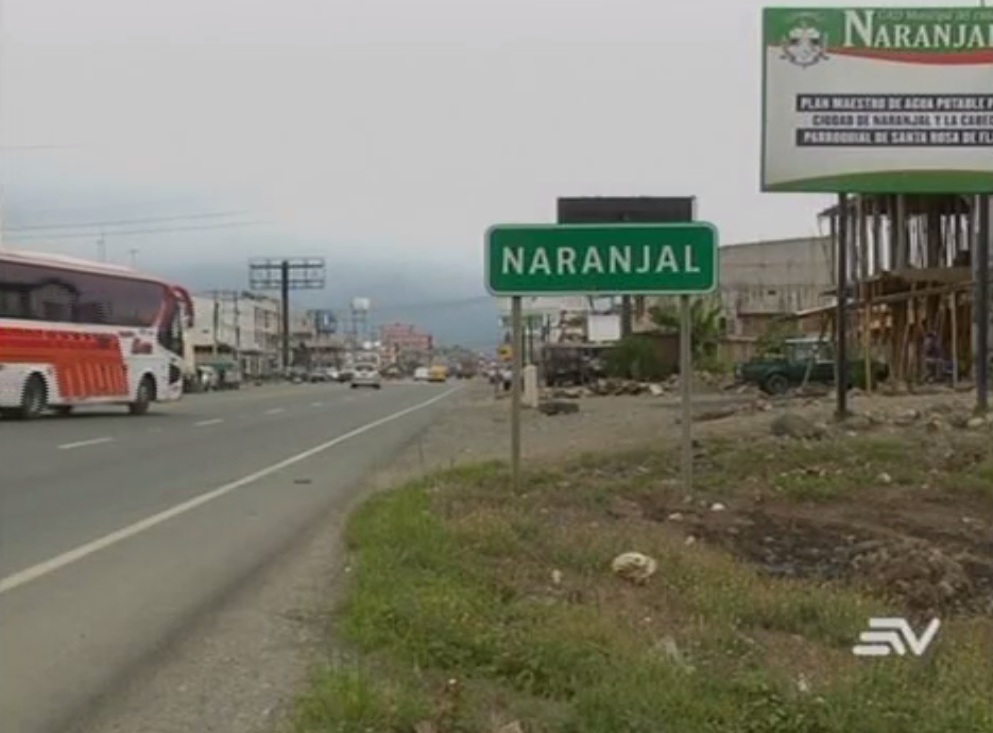 No one had never before heard about the embargo of a city, Well, not the whole city, only its half.

This was ordered by a judge of El Empalme in a process followed since 2014 for a debt of two and a half million dollars between civil actors.

The debt was not paid and the embargo of the property was ordered without noticing that it was the half the city. A total of 1,246 hectares, including 27 lands and 42 state assets.

There are schools, churches, hospitals, a police headquarters, parks, markets and hundreds of homes whose inhabitants, with their deeds in hand, feel fear and anger.