Judgement against Fidel Araujo was ratified

Last Thursday, the Criminal Division of the Court of Pichincha dismissed the appeal and annulment resources filed by Fidel Araujo, a retired Army major, and ratified the sentence of three years in prison for allegedly having incited a rebellion on September 30, 2010, during the police uprising.

That day Araujo remained outside the Police Hospital, where President Rafael Correa was held, and offered public statements about the demands of the military.

According to Araujo the sentence is unfair because “there was no crime.” Moreover, he revealed that he will expect the notification of the decision of the Criminal Division to go for the following legal action, which involves the National Court of Justice (CNJ for its Spanish acronym) with the filing of an appeal.

Meanwhile, Caupolican Ochoa, representative of the Ministry of Justice, said that there is sufficient evidence to confirm the guilt of the former official. 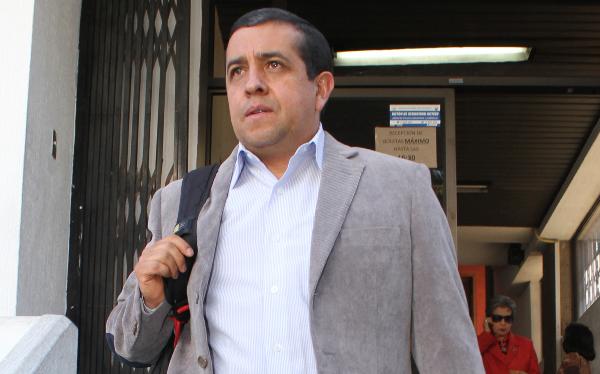 Fidel Araujo after leaving the Criminal Division where his judgement was ratified.