Just talking about an agreement with us created optimism 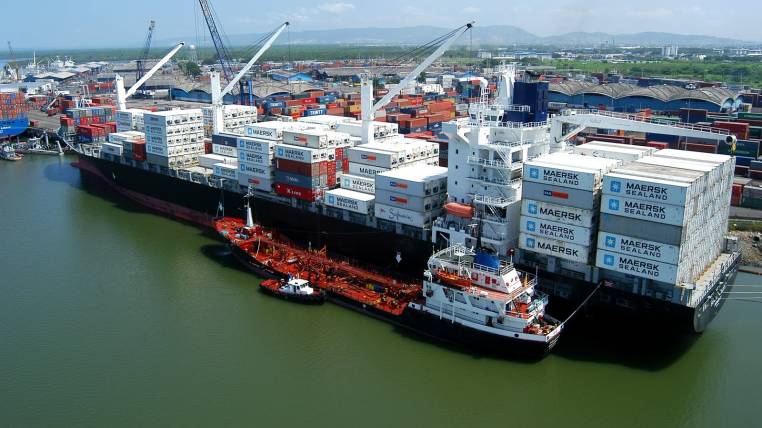 The businessmen are optimistic since President Lenin Moreno said that they are analyzing to reach more commercial agreements. It is the perception that three experts have of agreements and investments, two of them have occupied prominent positions in past governments and one of them even participated in the talks to reach an agreement with the European Union (EU).

One effect of that optimism is that exporters who planned to withdraw from that market, because for now there are no GSP tariff preferences, have stayed, Eduardo Egas, president of the Corporation for the Promotion of Exports and Imports (Corpei), told EXPRESO of Industries, who participated in the talks to reach a commercial agreement with the EU.

One of the phrases of Moreno that most excited entrepreneurs is when he said: “the policy is to give preference to those who sell more or buy more.” Based on this, the United States is at the forefront, since it is Ecuador’s main trading partner; until November 2017, 5,566.4 million dollars were exported and 3,881.4 million dollars were imported, generating a trade balance of 1,685 million dollars in favor of Ecuador, according to the Central Bank.

Both Egas and the former Ambassador of Ecuador in the United States, Luis Gallegos, pointed out that the US government does not intend to waste time on this issue, in such a way that a commercial agreement could be reached between a year and a year and a half.

Gallegos stressed that everything depends on the predisposition of the two countries, recalled that Ecuador withdrew when along with Peru and Colombia transacted an agreement with the US (2005) and with the EU (2008). Regarding this, Egas mentioned that it took nine years before resuming the dialogues for the agreement with the EU and to see the benefits that it has brought to the country stimulates to extend the commercial opening

Gallegos suggested to the Government to follow closely the agreements the US to know what are the high points. For Egas, the most important thing is that the country agrees with the commercial opening; that is politicians, businessmen, environmentalists, etc. and this is important, because it allows knowing where it is going and having a clear approach.

He added that it is essential that Moreno determine who will have the responsibility, so as not to prolong the discussions. “That leadership must be given to the Minister of Commerce, Pablo Campana.” The public and private sectors must now hold hands to reach the goal of an agreement with US and not just in words.

The trade agreement with the EU generates benefits for Ecuador, exports to that destination increased by 11.6%, comparing sales made from January to November 2017 with those of 2016, for the same period.

To reach a commercial agreement it is necessary to create several negotiating tables; when reaching a consensus the final document passes to the Congress or Assembly to be approved and then it is signed. (I)