Justice is put back into question 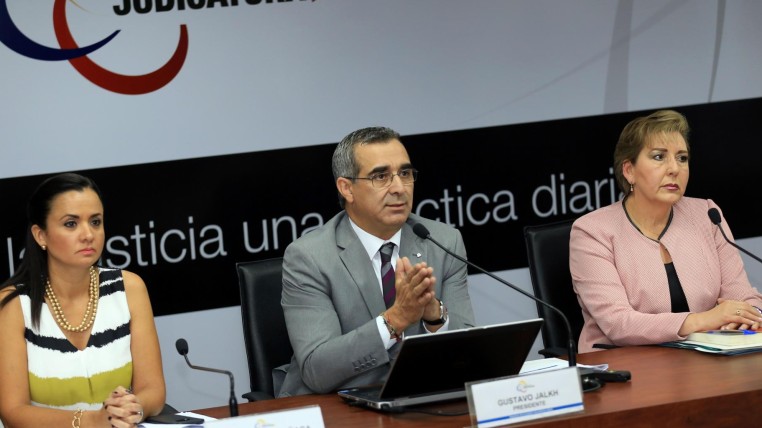 Complaints are everywhere. In less than four days the judicial system has suffered three hard setbacks. The suspension of a judge who allegedly ruled in favor of former Comptroller General Carlos Pólit, a group of former magistrates who denounced numerous illegal dismissals due to political pressure, and the leaking of a series of emails where conversations between high government officials and protagonists of the Judicial system are evidenced.

These may be isolated cases, but on the whole, they appear to call into question the independence of Justice. “I have maintained for some years that the administration of Justice as a system and the procedures for designating judges and magistrates were subject to the interests of the Government of Correa and his inner circle,” said Vladimiro Álvarez, doctor in jurisprudence and former Minister. (I)

The FAO advocates for small fishermen