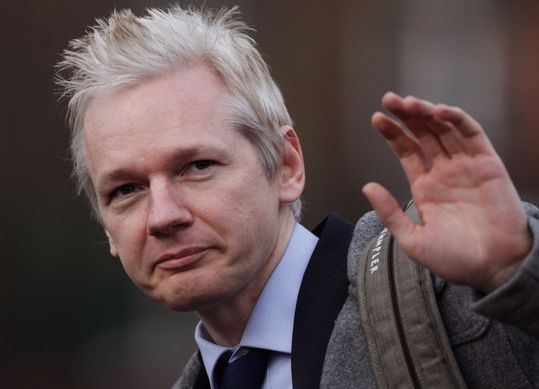 The Svea Court of Appeal (Sweden) decided this Thursday to keep the remand order, issued in absentia, in 2010 against the WikiLeaks founder Julian Assange, by four alleged sex crimes.

The appeal rejected the the defense process by considering that this order is necessary because there is a “high risk” that Assange wants to avoid the legal process and a hypothetical punishment, as well as by the nature of the acts he is accused of.

Last July a court of first instance in Stockholm would have also rejected a similar request on behalf of the Australian.

The permanence of Assange at the Embassy of Ecuador in London, where he took refuge for two years after the British High Court ordered his extradition to Sweden, “should not count in his favor, because he himself can choose to end it,” said the issue.

Ecuador granted political asylum to Assange two years ago to prevent his extradition from Sweden to the United States, where he could face a military trial for confidential information disclosed through hiswebsite WikiLeaks.