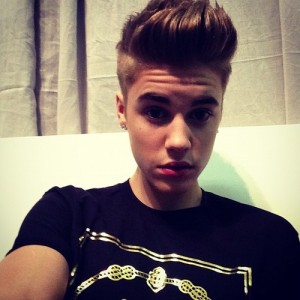 The Canadian police reported on September 2 that the pop star Justin Bieber was arrested on Friday, August 29 by irresponsibly driving his ATV on a van near Stratford, his hometown, located in southern Ontario, Canada.

The singer was accompanied by his girlfriend, the Disney star Selena Gomez, with whom he was exchanging the vehicle driving at the time of the altercation. Bieber also faces assault charges against the driver. The singer was released on parole.

“Hateful Eight” by Quentin Tarantino will be filmed though script filtering