The draft Labour Code, released on last May 1 at the hands of the Minister of Labour Relations Carlos Marx Carrasco, identifies five new grounds for an employer to dismiss an employee with Approval.

In Article 252 of the proposed code are determined as grounds for dismissal: unfair competition, disclosure of confidential information, a worker with a final judgment, ignoring orders or instructions from the employer, if the worker cause material or serious damage to the employer equity, and unjustified abandonment of three or more consecutive days in a 30 day period.

According to Mesias Tatamuez, president of the Confederacion Ecuatoriana de Organizaciones Clasistas Unitarias de Trabajadores (Cedocut), the code should explain that unfair competition and disclosure of confidential information should be well proven, by a labor inspector or a fee that does not harm the worker or the employer.

“These are very sensitive issues and can seriously injure a worker, which is why we are proposing that these and other points are discussed in a technical committee, formed by experts on labor issues, workers, employers and the government,” says Tatamuez. 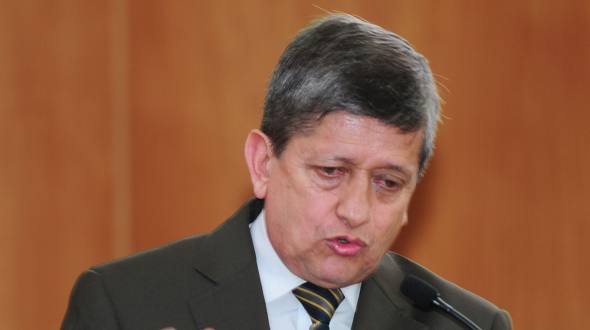 Carlos Marx Carrasco will present the code proposal to the National Assembly on next monday.