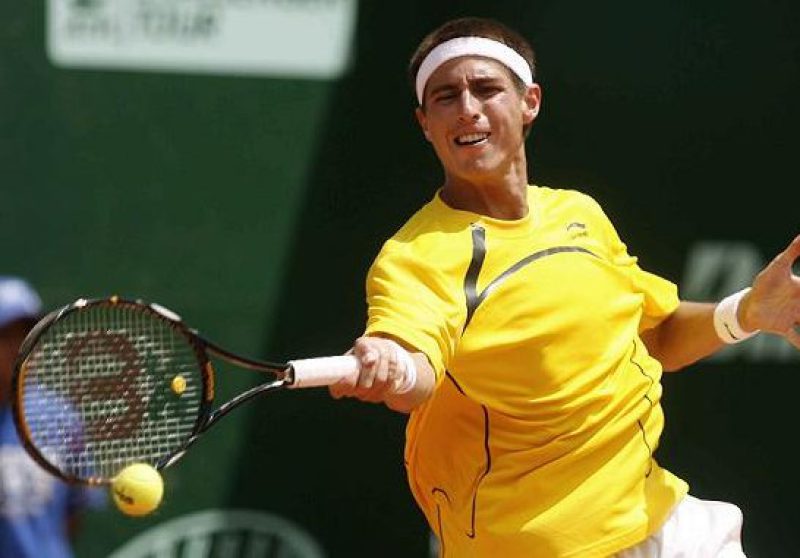 Lapentti, who has previously won 3 tournaments in Quito, became one of the favorites. He will face Brazilian player André Miele on the next phase.

Colombian player Carlos Salamanca, the 4th favorite, is the actual tournament champion. He won a title in Cali last week, and he will play with Lapentti in the quarterfinals.

Iván Endara, Ecuadorian, became the first national player who got a triumph in Quito’s ATP when he scored 6-3 and 7-6 in a game against Juan Sebastian Cabal, native from Colombia. He was also one of the favorites of the tournament because of his 228-world ranking, Endara is ranked 428 and next week he’ll play with another Colombian player, Robert Farah.

Three games are to be played; Ecuadorian players Walter Valarezo will face Miele, Julio César Campozano will play against Salamanca and Roberto Quiroz is to going to play on the juvenile tournament with the Colombian player Alejandro Gonzalez.

The XVI Challenger ATP of Quito, A.K.A. “Club Premium Open,” is to be played at the Buena Vista Tennis Club and it gives $35.000 dollars in prizes and free hosting for the main draw players, singles and doubles.