Lasso responds to Glas: “Do you want to debate now?” 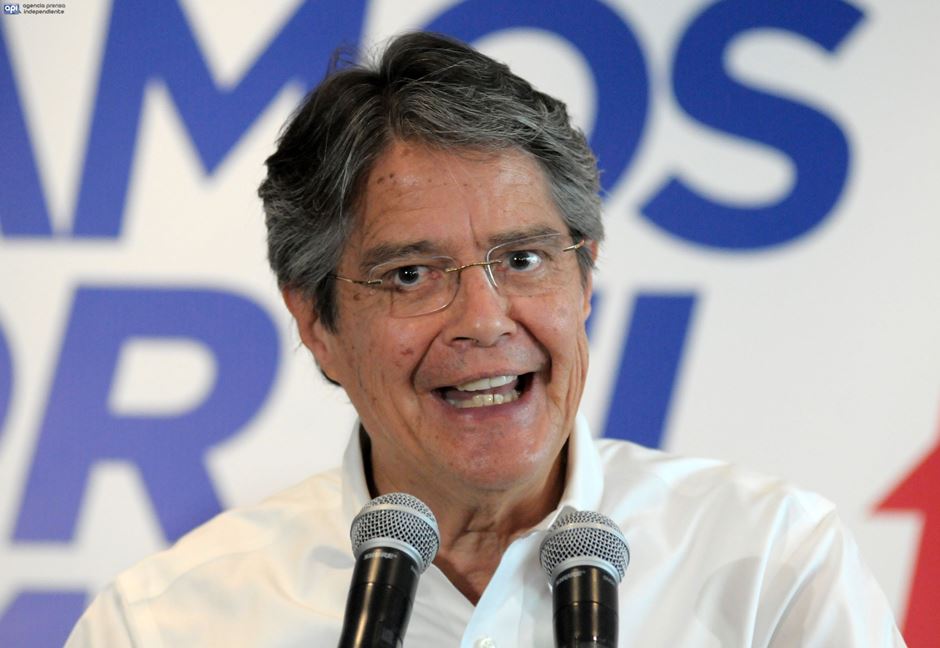 The leader of the political opposition Guillermo Lasso has responded to Vice President Jorge Glas, who has challenged him to debate this morning, with a brief message on Twitter: “Do you want to debate now? It´s unbelievable, after refusing at every opportunity they had to do during the campaign.”

Glas has challenged Lasso, during the weekly address broadcast from the Cristobal Colon High School, in southern Guayaquil. “I publicly challenge you to debate not only on these issues (the fight against corruption), you will have to expose the purchase of CDR (reprogrammable certificates of deposits), your companies in tax havens, you will have to confess if you evaded and avoided taxes,” Glass published in the social network.