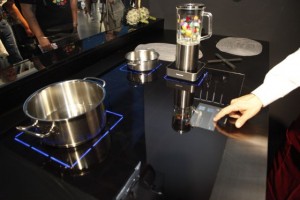 Since this December 29, the Organic Law of Production Incentives and Tax Fraud Prevention was promulgated in the Official Gazette, after six days it was approved in second debate by the National Assembly. With this, induction cookers will not be taxed with the value added tax (VAT).

“In addition, the tax on foreign exchange outflows (ISD for its Spanish acronym) was eliminated for the abroad purchase of  inductionkitchens, pots and water heaters and electric showers, which will allow to reduce their costs and will encourage the change of energy matrix,” as reported by the Internal Revenue Service (IRS).

On the other hand, gas stoves, besides VAT, will pay 100% to the special consumption tax (ICE), a payment that did not exist before and it did not apply to these types of items.