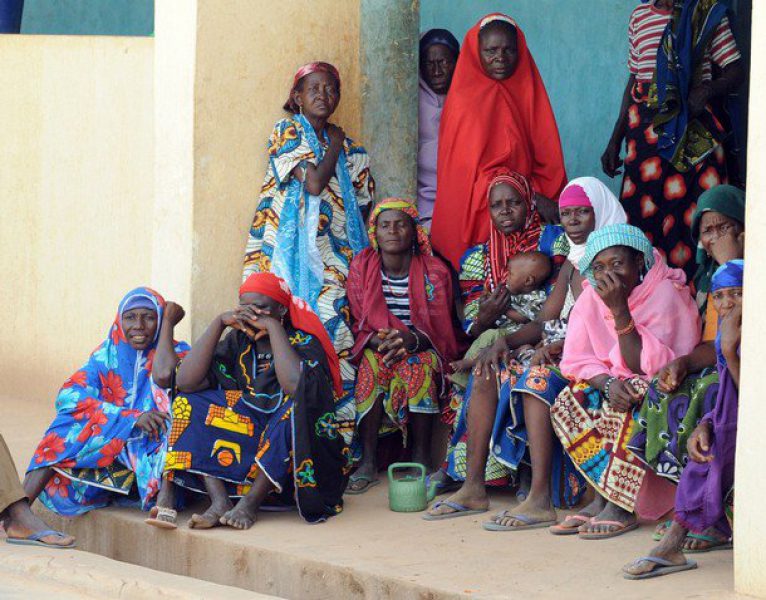 (AFP) KANO, Nigeria. During the last 6 months, more than 400 children under 5 years old died from lead poisoning in Nigeria, this information was given to AFP by Shafii Muhammad Ahmad, “Médicos Sin Fronteras” (MSF) coordinator.

“According to the statistics of the deaths provoked by lead poisoning, more than 400 children passed away in the last 6 months in the Zamfara state,” affirmed Ahmad. “We think there could be more cases that were not reported,” he added.

Gold diggers, who entered a mine and then returned to their villages carrying tainted rocks, caused this massive poisoning.

Earth and water were contaminated as well, and several inhabitants inhaled rock particles.

Lead poison was concentrated in the northeast state, the ONU informed on Tuesday.

“The contamination crisis and lead intoxication in Zamfara state is far from ending. We’ve just seen the top of the iceberg,” this was written in a two page United Nations for Environment Program statement, which also said “Most of the poisonings and deaths are not reported”. The statement was elaborated after a 4-day visit to the affected zone.

The first ONU report, given in September, said that 18.000 people could have been affected.

Villagers fear gold digging, which represents a major income, will be forbidden due to the poisonings.