Lemon short supply in Ecuador due to pests 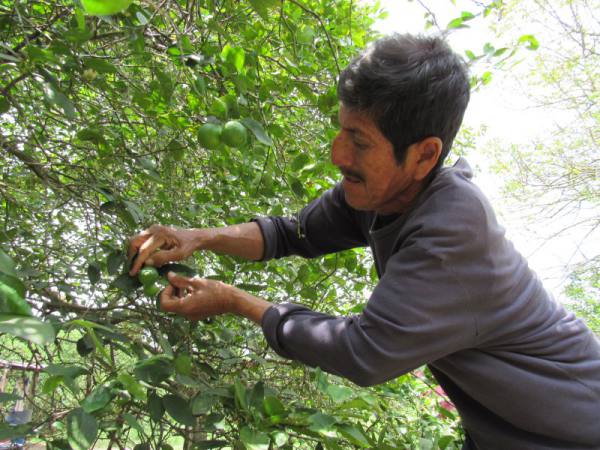 The small production recorded in Santa Elena is linked to a plaguing issue, according to authorities of the Ministry of Agriculture who met yesterday with producers of the peninsula to address different problems.

Producers from the northern part of the Santa Elena peninsula were worried days ago because the cold weather and drizzles have affected production. Some said that one hectare produces only 100 lemons.

That has made the product more expensive. Each unit in the stores is sold up to $ 0.25.

Deputy Minister of Agriculture and Livestock Hector Hurtado said that they had coordinated an investigation with the Undersecretariat of Marketing to know what is happening with the product in neighboring countries.

Between July and August, Peru experienced production problems due to El Niño, which hit crops in northern Peru and reduced the harvest.

The deputy minister of Agriculture said that corrective measures would be taken in the provinces of El Oro and Santa Elena. (I)