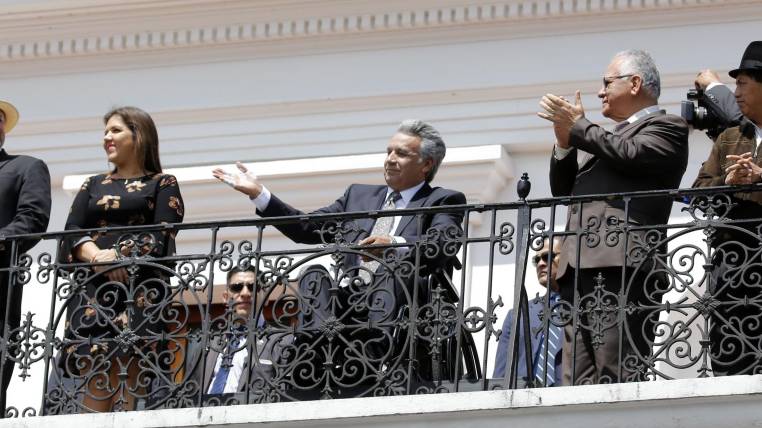 Herrera will occupy the position of Carlos Andrés Bernal, who submitted his resignation on January 12. The first ambassador to be formalized, according to the order of the decrees, was Lautaro Hernán Pozo Mao, who himself was appointed Ambassador Extraordinary and Concurrent Plenipotentiary of the Republic of Ecuador, before the Government of Norway.

The second was Juan Rodrigo Salazar Sancisi, who was appointed ambassador of Ecuador to the Government of New Zealand. The third designated was Rafael Alberto Veintimilla Chiriboga, who will be in charge of the Ecuadorian embassy, before the Government of the Kingdom of Saudi Arabia.

The last appointment was received by Cristóbal Fernando Roldán Cobo, who will be responsible to the Government of the Principality of Andorra, based in Madrid, Spain. (I)