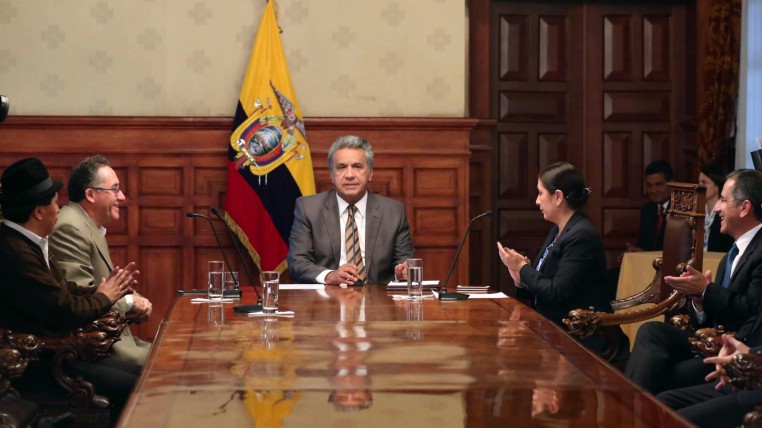 Works that end up costing more than twice the amount budgeted. The government released yesterday information on the problems found in 640 works inherited from the administration of former president Rafael Correa. Complementary works that exceed 600% of the original value were also found.

The price, however, is only one of the problems. These works are not yet operational, although 92% of them had to be concluded by March of this year. This is the case, for example, at the Mount Sinai Hospital in Guayaquil.

Will the announcement be accompanied by administrative or legal proceedings against those responsible for these works? “That information should be given to the relevant control bodies. This team is seeing the solution to the problems to guarantee services to the citizens,” says planning secretary Andrés Mideros. (I)

The ‘Casa Lista’ project will benefit more than 5,000 families