Lenin Moreno, the only absent voice of Capital Gains 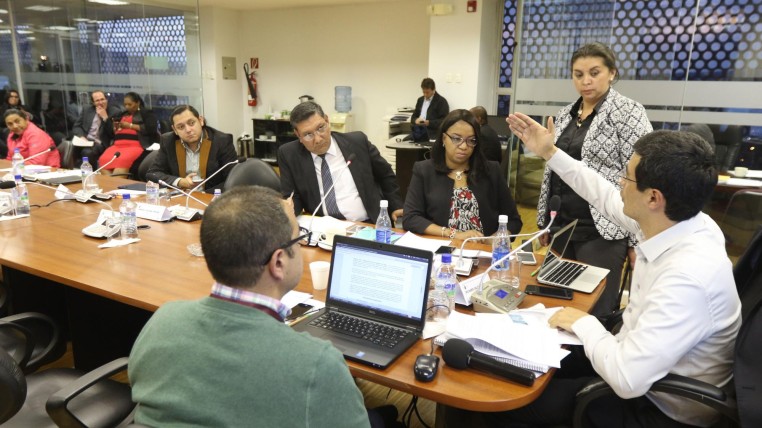 The Capital Gains Law imposed by the government must be debated in the Assembly before the official start of the campaign, forcing the opposition and the business sectors to revive the critical discourse: pointing out legal deficiencies, promising repeals and pointing out the dire consequences before the foreseeable approval. In the middle of the noisy chorus of political voices, a notorious silence: the ruling candidate in the race for Carondelet, Lenin Moreno (Alianza PAIS party), has not clarified his position on the issue.

Capital Gains, an immediate replacement of corruption as the axis of the national debate, received yesterday an unprecedented public offensive since June 2015, when the subject faced the Government and the opposition in the streets amid a crisis calmed by the visit of Pope Francis to the country. Today, on the threshold of elections, the debate is reborn with an electoral tone.

And the opposition, taking note of the silence of Moreno has summoned him to pronounce in a campaign where the taxes play a relevant role in the discourse of electoral promises. But the political siege has not served. And the media neither.