Leonardo Berrezueta: “8,500 people have applied for the unemployment insurance” 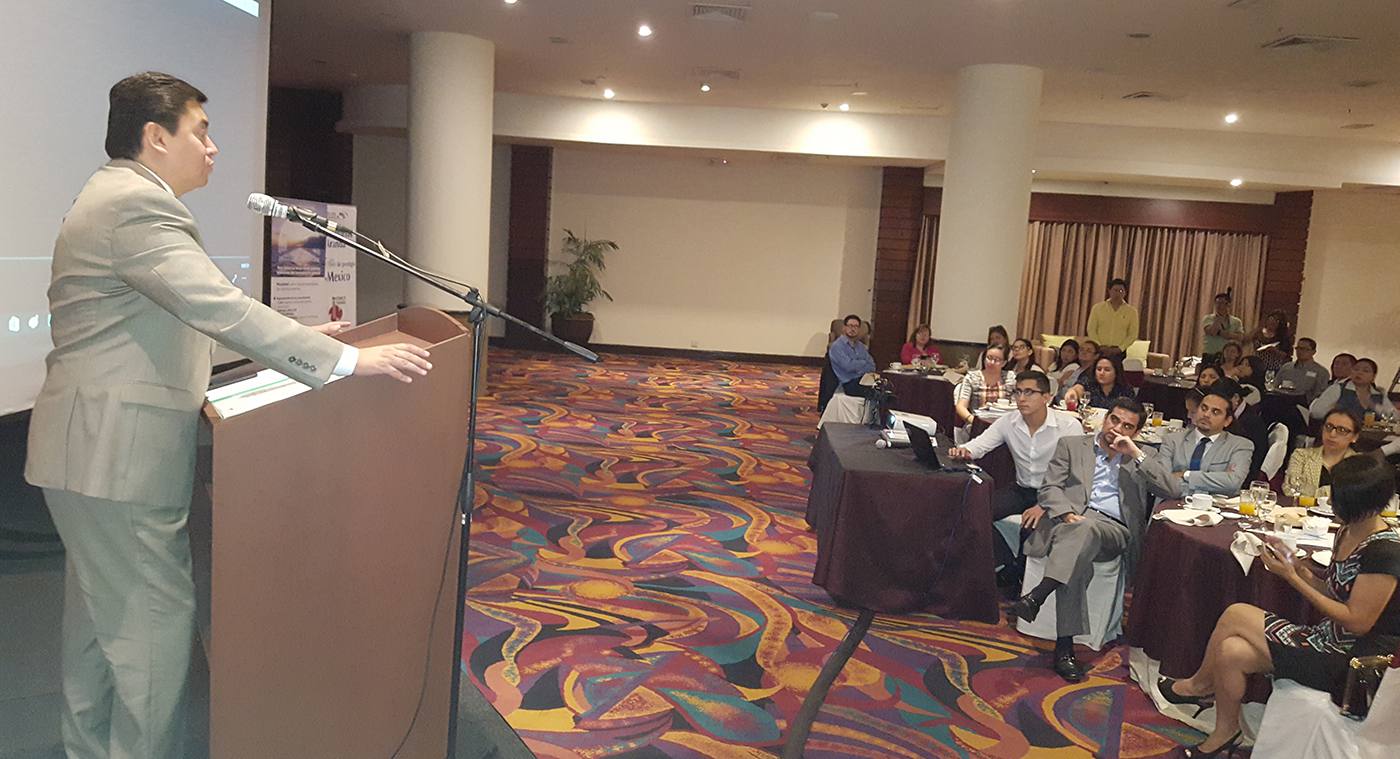 In early May, after meeting the first month of life of the unemployment insurance, the Ecuadorian Institute of Social Security had only processed about 1,300 applications for that benefit.

Yesterday, three months after the entry into force of the reform, applications reached 8,500, as outlined yesterday by Labour Minister Leonardo Berrezueta, during a conference organized by the German, Spanish, Canadian and French bi-national chambers, at the Sheraton Hotel, in Guayaquil.

The benefit was created by the Organic Law for the Promotion of Youth Work, Exceptional Regulation of Work, Unemployment Benefit and Unemployment Insurance, effective from March 28.

Berrezueta presented other statistics; for example, after the earthquake occurred on April in Manabi and Esmeraldas, approximately 20,000 jobs were lost.

“This will disrupt the unemployment rate this year,” admitted the Labour minister, who in turn said that in March unemployment had already increased one percentage point.

Esperanza G. claimed USD 17,904 in the first seven months of detention, according to her husband