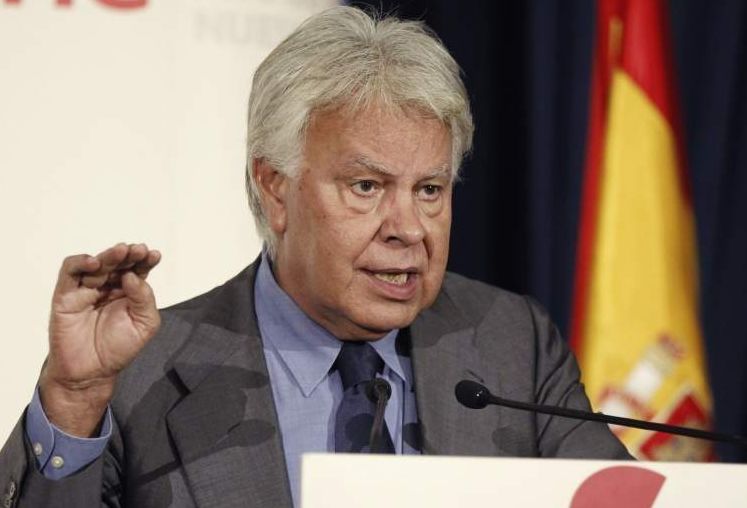 The former president of the Spanish government Felipe González will defend the Venezuelan opposition members Leopoldo Lopez and Antonio Ledezma at the request of their families, told AFP a source close to the former Socialist leader.

“The former president informed me his intention to stand as an advocate for these two political prisoners,” confirmed today at a press conference the leader of the Socialist Party ofSpain, Pedro Sanchez (PSOE).

Gonzalez agreed to take over their defense following the deteriorating situation of human rights in the Latin American country and the lack of legal guarantees for the defendants, the sources said.

“It is not the first time he does it. In 1977, as a young lawyer, he went to Chile to defend and release political prisoners, and he got it,” Sanchez said.

The principal of the PSOE, further stated that “despite being a personal decision, I want make clear that this cause has the overwhelming support of the PSOE in the defense of freedom, democracy and the release of political prisoners in Venezuela.”