Liv Tyler will be a mother for the second time 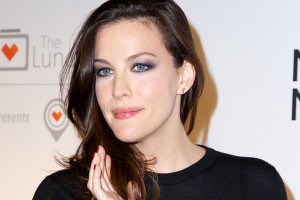 Actress Liv Tyler is expecting her second baby from her British boyfriend David Gardner according to media such as E! Online and Us Magazine.

Tyler, 37, is already mom of Milo, 9, the son she had with her ​​former husband Royston Langdon.

David Gardner is an agent of players and is one of the best friends of David Beckham.

Sources close to the actress comment that is “delighted” with this new maternity besides the couple is madly in love.

Also in a recent magazine interview for the Sunday Seven Telegraph, Liv Tyler confessed that she hoped to have more children and was planning it.