In the oil world, some call it a “super cycle” and others just “a period of high prices.” The truth is that these days the price of crude oil is increasing significantly and well above the calculations that were made in 2020 and that predicted a low price for at least two years. 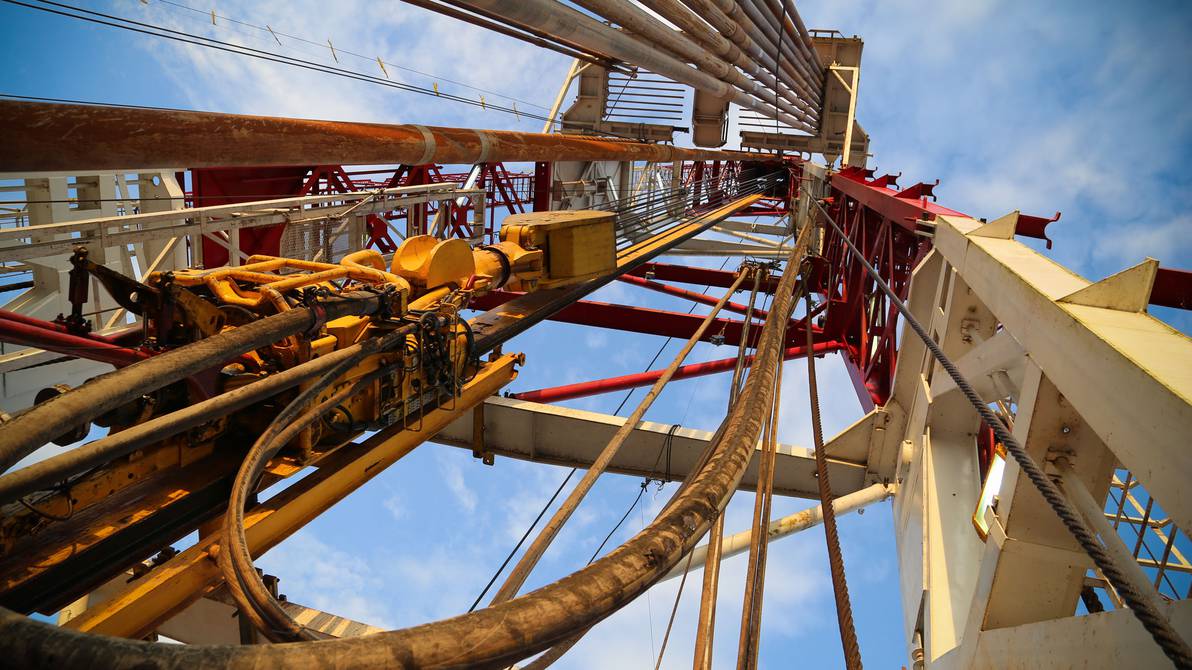 Although the price increase is good news for the fiscal coffers, there is uncertainty as to whether the country could take advantage of the bonanza, because precisely at this moment there is a period of falling oil production and lack of investment.

Thus, today the WTI, which is the crude marker for the price of Ecuadorian oil, has exceeded the barrier of $ 60 per barrel and Petroecuador reports that the national estimated (theoretical) price in February reaches $ 57.52, that is, $ 20 above what is programmed by the Ministry of Economy and Finance ($ 37 dollars). The international price could reach $ 75, according to various analyzes of investment banks such as Goldman Sachs, JP Morgan, Morgan Stanley and Barclays. Other studies speak of up to $ 100.

However, production continues to decline. On February 23, the reported production was 500,000 barrels per day, between the state and private companies. That figure is lower than the 530,000 barrels that were held before the pandemic.

Xavier Orellana, an economic analyst, acknowledges that these days international banks have spoken of a probable “super cycle” (very high prices for an extended period) of raw materials, including crude oil and copper. However, he is not very convinced that this is the case, at least on the oil issue. It indicates that the price of crude could rise between $ 60 and $ 70, but this could trigger the production of shale oil (which becomes profitable with a higher price). Faced with the highest offer, the price may fall or remain in that range.

He explained that the current increase is due to the fact that vaccines to combat the coronavirus are already beginning to work globally. However, a catalyst is not seen as important as to sustain the supercycle, unlike what happened when China grew at 10% per year.

In any case, it considers that the price of Ecuadorian crude could be in the order of $ 53, which gives it a positive difference of $ 16 per barrel compared to what is budgeted by the Ministry of Economy.

Nelson Baldeón, a geopolitical analyst, does not really see a price supercycle, as he remembers that in 2012 to 2014 there were prices of up to $ 150, well below what is happening now. However, he does believe there will be a period of high prices of up to $ 75 a barrel.

He considers that this is tied to the decisions made at the beginning of the month by OPEC Plus. In this sense, we must be aware of whether Arabia continues with the cut of one million barrels; if Russia decides to continue at the same level of production as up to now, and if the United States increases its demand for crude oil and fuels.

For Ecuador, this increase can be seen from two points of view, explains Orellana. On the one hand, the rise may represent more resources, although at this time Ecuador is with a low production, due to lack of liquidity and investment and therefore could not effectively take advantage of the bonanza of the best price.

According to Orellana, currently the two finalist candidates for the Presidency are talking about increasing production, so that it rises from 490,000 barrels a day to between 750,000 and 800,000 barrels a day. But, he says, it’s unclear how they will do it.

Meanwhile, from the other shore, the rise in the price of crude represents the increase in derivatives such as gasoline and diesel. This, with the current band system, will produce a sustained increase in prices for the consumer and that the subsidy will still remain within a certain range.

For Baldeón, it would be important for Ecuador to now seek to increase production in order to take advantage of this period of higher prices. He considers that priority should be given to an issue that is going to generate resources and, for example, pay those $ 200 million that is currently owed to Petroecuador, provided that the company exhibits a good investment plan that allows an increase in production. (I)