Luis Fernando Torres: “Comparing European regimes with the Ecuadorian government is like comparing apples to potatoes”

This was stated by the opposition Assemblyman Luis Fernando Torres, who, according to his resume, performed postdoctoral studies in European integration in Belgium. Torres says that in the European continent there are “parliamentary republics or monarchies“, and in Ecuador they have a “presidential republic,” which can not be compared to each other.

The Assemblyman explains that most European countries are ruled by “heads of government” and also “heads of state” at the same time, both elected by Parliament, but with different powers. He gives the example of Germany, where the head of government is the Chancellor Angela Merkel and Joachim Gauck is head of state.

The discrepancy comes after the president Rafael Correa quoted, in the previous nationwide broadcast, some European countries when defending the possibility of presidential reelection, through an amendment to the Constitution, including France, Italy, Spain and Finland, and set them as examples of democracies even though, according to him, they do not establish limits to the presidential election.

Like Torres, French teacher Eric Samson, who has been living in Ecuador for 25 years and coordinates the career of multimedia journalism at the San Francisco de Quito University, explains that some French rulers were reelected several times just because the Constitution of the time allowed it.

Samson points out that in 2008 the French government implemented a “constitutional revision” that changed the “presidential model” that existed in the country since 1958. The academic also stressed out that most European nations do allow immediate reelection but that the “general rule” is to enable other options “in order to avoid the concentration of power, which is generally considered unfavorable in Europe.” 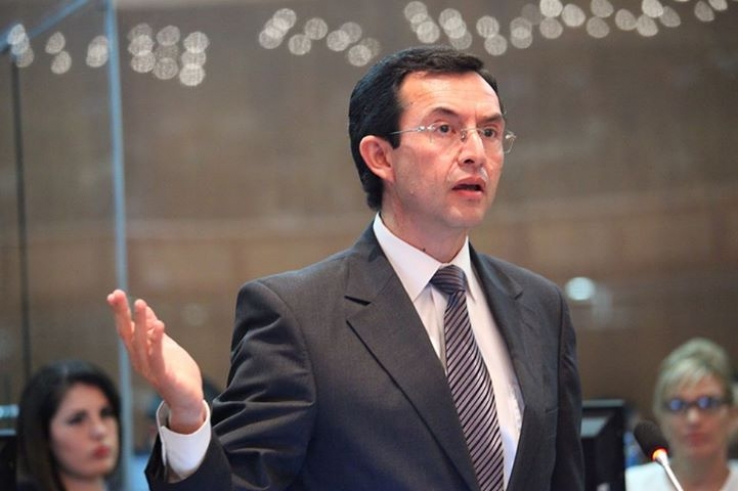