The president of Venezuela, Nicolas Maduro, announced a 30% increase in the minimum wage and pensions to protect Venezuelan people from an inflation that reaches an annual rate of almost 60 %.

“Now, on the occasion of May First, I have decided to increase the national minimum wage and pensions of 30 % to bring the salary and pension levels for a proper life demand of our people,” said the president in a meeting with union leaders in Caracas.

Maduro blames for the rising prices of consumer products to an “economic war” of enemies of the socialist government, and often lashes out against employers for alleged practices of price hikes , hoarding and speculation.

However, his critics say the endemic problem of inflation in Venezuela is proof of the failure of 15 years of socialist economic measures applied under the command of Maduro and before by his deceased predecessor Hugo Chavez. 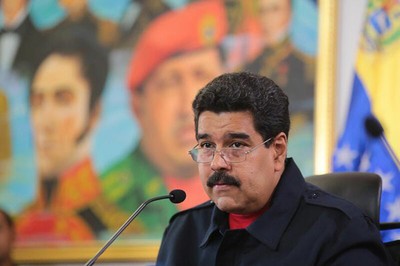