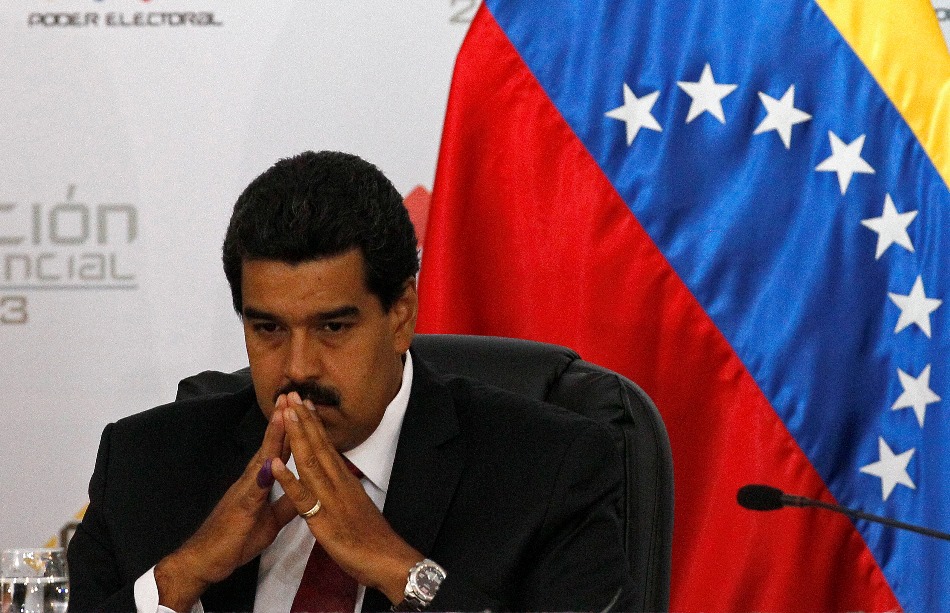 The office of the Ecuadorian President-elect Lenin Moreno confirmed the attendance of the Venezuelan head of state Nicolás Maduro at the inauguration ceremony of Moreno to be held in Quito on Wednesday.

His arrival has been surrounded by controversy over the events occurred in Venezuela in recent months, and opposition spokesmen and politicians have expressed their rejection to his visit.

Maduro will join a dozen presidents of the region who will attend this act, in which the outgoing president Rafael Correa will transfer power to his coreligionist.(I)