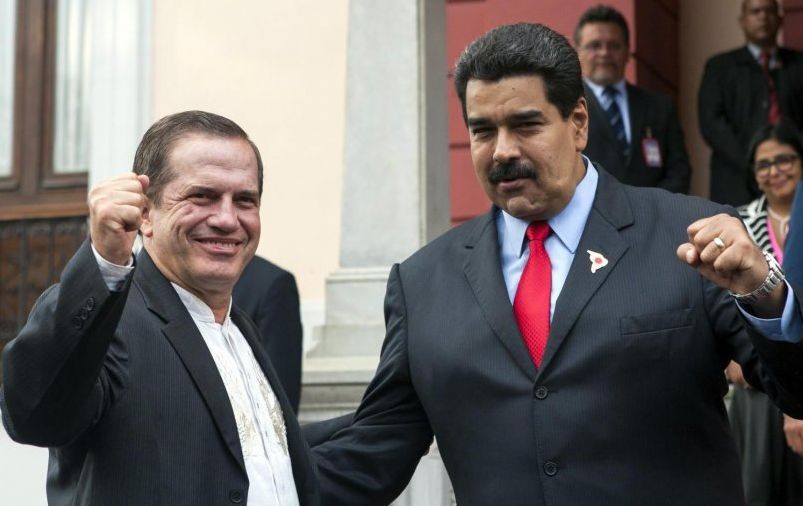 The President of Venezuela, Nicolas Maduro, asked on Wednesday to Ecuador to lead the “group of facilitators” of different Latin American organizations, proposed during the Summit of the ALBA, to mediate between the US and Venezuela.

“We have asked Ecuador, through its Foreign Minister Ricardo Patiño, since Ecuador holds the presidency of the CELAC, to be the one that coordinates the special committee of foreign ministers of Latin America and the Caribbean to defend Venezuela,” said Maduro.

On Wednesday, Maduro defended that this “diplomatic commission” will act as a “special arc of protection” to “protect” Venezuela from the US “threat” and will seek to “ease tensions and ensure amicable settlement” between the US and Venezuela.

It will also require the repeal of the executive order signed by US President Barack Obama, which declared “national emergency” by the “unusual and extraordinary threat” of the situation that, in his view, Venezuela poses to the US, along with an extension of sanctions to Venezuelan officials.