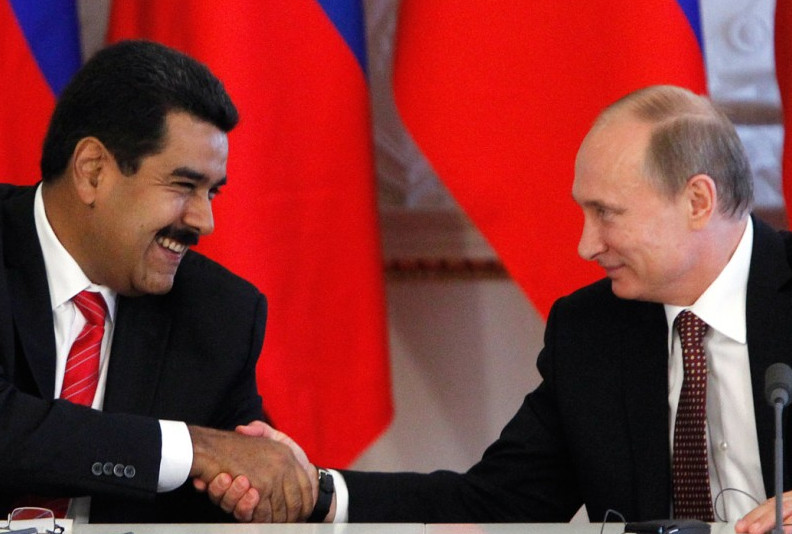 President Nicolas Maduro announced on Thursday he got Russian funding for the Venezuelan economy, including an expansion of oil investments in Moscow at the end of a tour that took him through six countries in search of support amid falling oil prices.

Maduro said he was able to get in Moscow “the necessary resources for the country to maintain its pace of investment and imports, its economic stability.”

“We have agreed to expand investment and participation of the state company Gazprom in the society we have in common, specifically ventures in the Orinoco Oil Belt, and other projects,” said Maduro in statements to Venezuelan television after meeting with Russian President Vladimir Putin.

Although it has not been widespread accurate information on the amount Venezuela will receive fromo Russia, Maduro said that billions of dollars will be spent on the construction of 30 educational units.

The Venezuelan head of state also said he did “a large exhibition” to President Putin on views he collected from other leaders of oil countries, to find a consensus to tackle the collapse of oil.