The president of Venezuela, Nicolas Maduro, is concerned over the signs that the unrest in the country has began to infect his supporters, especially after he fired former Planning Minister Jorge Giordani, financial ideologue of deceased Hugo Chavez.

According to U.S. newspaper The New Herald, Maduro’s regime is trying to keep order within its own ranks and has launched callings to Chavez’s followers for them to maintain unity, but also has threatened to excommunicate anyone who expresses a different opinion.

On Wednesday, Maduro called their opponents as part of an “outdated left-wing,” and complained on them for attacking his management in times of combat, when “the enemy” wants to destroy him.

“Very inconsiderate are some of these outdated left-wing members, attacking when the enemy seeks to cut off our heads and destroy us, history will judge them and they will dry up, as well as those who have attacked our country, so I decree it and so will be,” said the president. 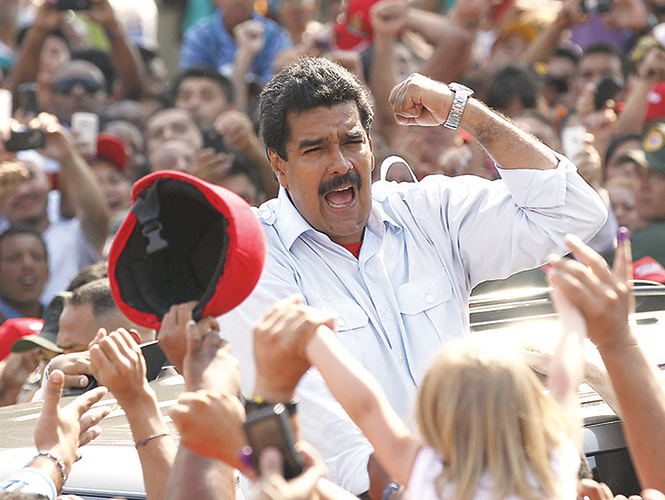