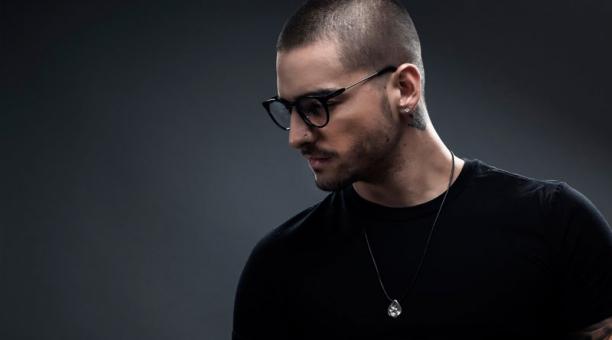 The World Tour of Colombian reggaeton singer Maluma will stop in two cities of Ecuador. The interpreter of “Felices lo cuatro” will perform tomorrow at the Rumiñahui Coliseum in Quito and on Saturday at the Convention Center of Guayaquil.

Juan Luis Londoño Arias, his real name, debuted in 2012 with his first record material, ‘Magic,’ which earned him a nomination for the Latin Grammy Awards as Best New Artist.

The Maluma World Tour has filled stages around the world, with sold-out presentations. Even his concert in Rome had to be canceled because more tickets were sold than those that had been planned. (I)