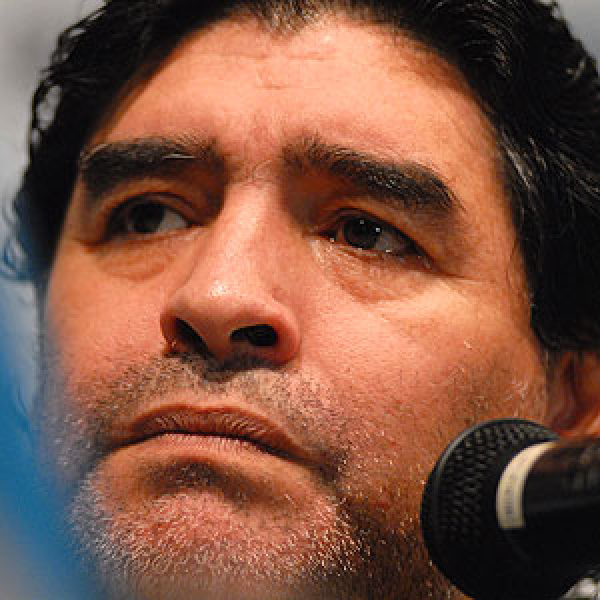 Diego Maradona, former Argentine coach, was present during the Real Madrid’s training in the sport city of Valdedebas, in the outskirts of the Spanish capital.

Maradona arrived to the Real Madrid training during the first hour of the afternoon, in one of the benches he talked with the Portuguese couch, Jose Mourinho.

Both coaches talked for fifteen minutes exposed to the press, while the white team exercised on the game field, including the Portuguese Cristiano Ronaldo. The striker had been suffering some discomfort since he received a blow last Wednesday during the friendly match on which Portugal won against Spain with a score of 4-0. It is unknown if he would be present on the Saturday match against Athletic of Bilbao.

Ahmadinejad “USA Has No Right to Criticize Iran”