Marco Miyashiro: “Kidnappings are to frighten” 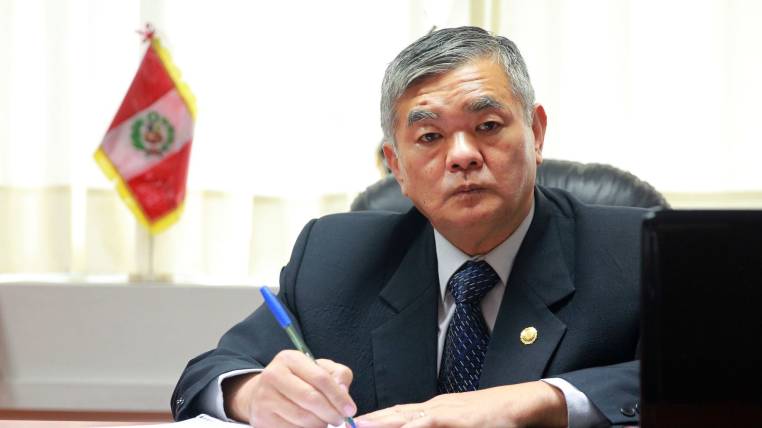 The scenario of violence that has unleashed the dissidence of the FARC to pretend to corner the Ecuadorian State must be fought not only in the military field but also in terms of intelligence.

Can inexperience on the subject of narcoterrorism affect the Ecuadorian determination to confront the dissidents of the FARC?

I have talked with the Ecuadorian Police about this fight against narcoterror and I do not think it is misplaced, on the contrary, its troops are well focused on this problem. Maybe only specific experience may be lacking. But nothing more.

As a counter-terrorism expert, how do you perceive this very serious problem for Ecuador?

There is malaise in Brother Ecuador because it is believed that the Colombian authorities gave in to a terrorist organization like the FARC, to which they gave concessions and to which, as we know, the properly subversive aspects converge and the other linked to drug trafficking. And it is precisely the money generated by this last activity that has allowed these remnants to survive (it refers to Oliver Sinisterra who runs alias Guacho).

Even the matter is so serious that the Colombian problem, which unfortunately has spread to Ecuador, is also extending to the Peruvian side of the Putumayo River.

How to face an enemy that does not have face, that puts bombs and that retreats?

Intelligence is fundamental for decision making, especially when it comes to fighting against an enemy like that. In Peru, defeating the Shining Path took time but finally with effective intelligence work we managed to dismember the political or leadership cadres of these terrorists. And that’s when the organization is dismantled.

And the operative part what weight do you have in this war?

We must differentiate the operative part of intelligence itself. Police or military operations fulfill their function, and intelligence also, but the latter has a greater weight.

It’s awful. I’m sorry that this happened in our brother country of the north. In addition, we have learned about the kidnapping of a couple as well. Hopefully these terrorists will not kill them. I wish with all my heart that Ecuador succeeds in this fight against terrorism.

The kidnapping of civilians is not precisely to ask for reward …

Its purpose is to frighten the population. With this they seek to pressure the Government of Ecuador. (I)

Celec will take China to court for the Sopladora hydroelectric project

Funds for the earthquake were used for bridge and Mataje road