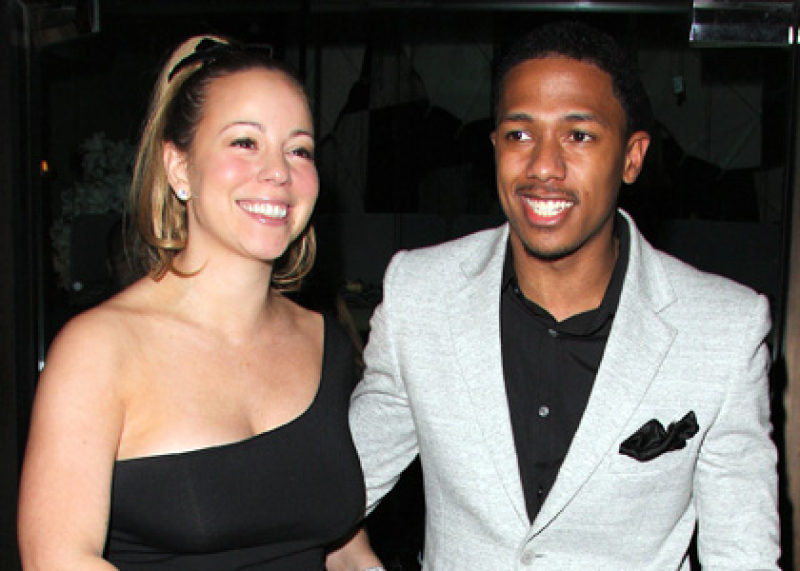 Singer Mariah Carey, 41, finally confirmed her pregnancy—after months of trying and a miscarriage—on an interview with Access Hollywood.

After months of speculation, the soloist and her actor husband Nick Cannon, 30, revealed the news on American television.

“Yes, we are pregnant — this is true,” Carey explained while on the show. “It’s been a long journey, but it’s been tough because I’ve been trying to have, like I said, to hold onto a shred of privacy, and that was not easy.”

“It’s still early [in the pregnancy]. We’re expecting in the spring, let’s say that…” answered the singer when she was asked her baby’s due date.

Carey revealed that she had gotten pregnant right after she married Cannon, in April 2008, but she suffered a miscarriage in the first month.

“It kind of shook us both and took us into a place that was really dark and difficult. When that happened… I wasn’t able to even talk to anybody about it. That was not easy…” said the singer.  Cannon added that the experience had made them stronger. “It definitely brought us closer together. It strengthened our relationship so much,” she added.