Marijuana controls for drivers in Uruguay will begin on August

To control marijuana in Uruguay, from next August, the National Road Safety Unit (Unasev for its Spanish acronym) prepares the purchase of 2,500 devices that detect if a driver used marijuana, with a procedure that takes less than 10 minutes, as explained by the director of the Unasev, Gerardo Barrios to  El Observador Newspaper.

The operation of these devices is simple: a saliva sample is extracted with a kind of swab and then placed in a reactive paper to indicate whether the review is positive or negative to cannabis. “These devices give 100% guarantees that if the person used marijuana, he or she will be detected,” said Barrios.

Each of these reagents cost 15 euros, which is why they will buy a first batch to check its operation and to instruct inspectors. In this instance the reagents to be purchased only will detect the presence of marijuana, although in the future authorities plan to acquire more complete devices that can detect other drugs such as cocaine, methamphetamine and morphine.

The slogan of “zero tolerance” that already exists for alcohol when driving, will also apply to marijuana. “The treatment will be the same, ie if a person tests positive for marijuana, they will not be able to drive for six months (withdrawal of the driving license) and they will also be fined,” said Barrios. 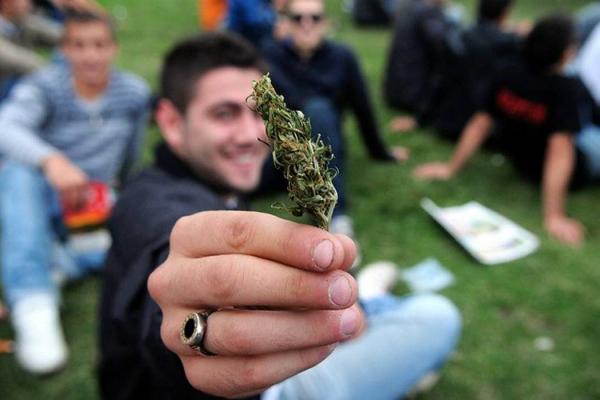