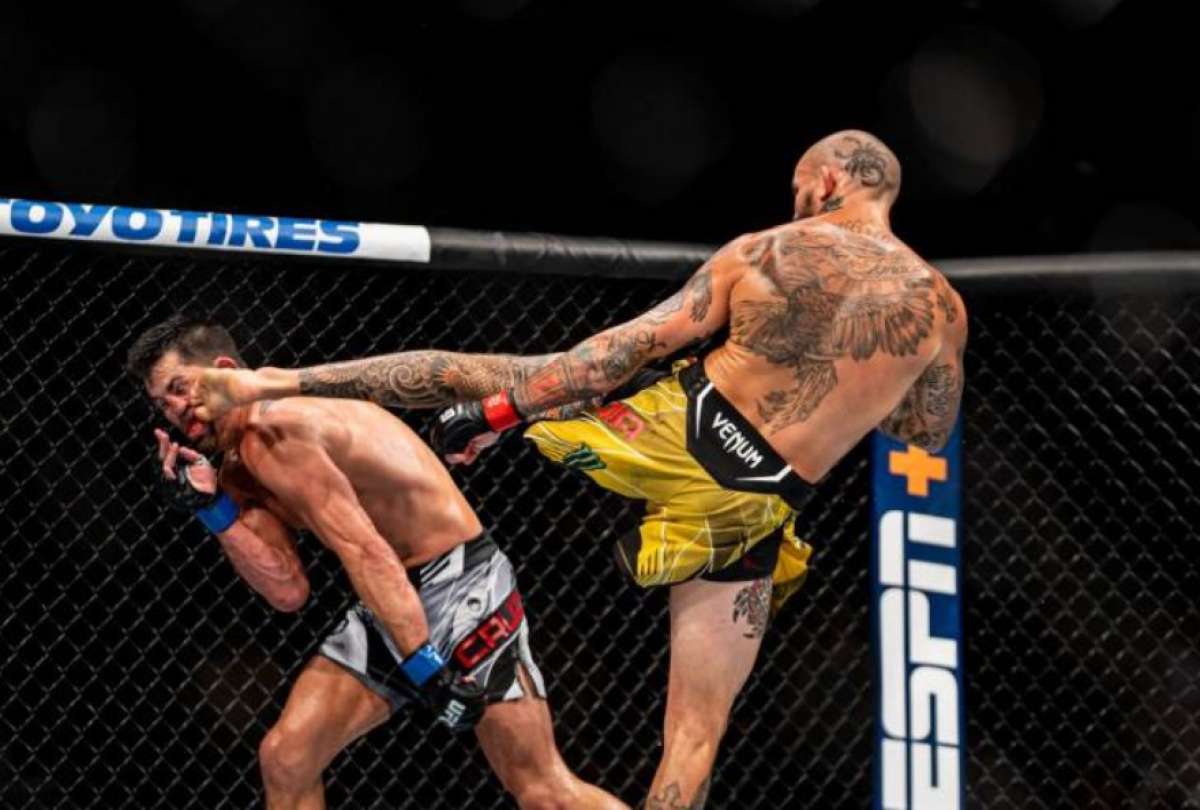 Marlon Vera starred in one of the most spectacular ‘knockout’ of 2022 against Dominick Cruz.

The victories allowed the fighter from Manabita to rise to the fourth position in the bantamweight ranking in the UFC. His position allowed him a title fight against American Aljamain Sterling, but the UFC determined that the fight would take place against Sean O’Malley.

At the ESPN 2022 Best of Sports Awards, the international network presented Vera with the fastest growing fighter award this year. Let’s be clear on one thing: Vera was already a fantastic bantamweight going into 2022. But going into 2023, expectations are at an all-time high because of the skill and mental maturity he displayed,” said ESPN analyst Brett Okamoto.

At the moment, Vera does not have a new fight planned in the octagon. The American press specialized in sports spoke of a possible fight against Cory Sandhagen, the fifth in the bantamweight ranking.