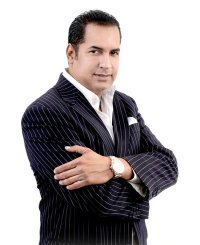 Eduardo Maruri resigned this Wednesday to his charge as President of Barcelona Sporting Club. Maruri stated that he did not have the time to give Barcelona what it deserves.

“Due personal and family reasons I won’t be the president of Barcelona.” The press conference began at 1pm at Maruri’s company facilities. The first vice president, Luis Fernando Rivadeneira, would occupy the charge.

Luis Noboa Icaza was Barcelona’s former first president, however he quit his position several months ago.

Maruri was elected Barcelona’s president in November of 2007. This Wednesday the Ecuadorian striker Carlos “Pele” García was the new addition to Barcelona.