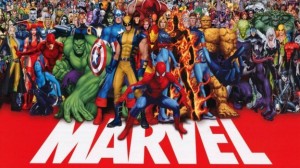 Marvel reached an agreement to settle a lawsuit that was heading for the Supreme Court of the United States and in the comic company faced to the  family of the  artist who helped to create emblematic superheroes like Spider-Man, Iron Man and Hulk.

The heirs of Jack Kirby, who worked in  Marvel belong Stan Lee in 1960 and died in 1994, they wanted that Marvel out losing copyright of 2014-2019 by comic books published from 1958 to 1963 But Marvel argued that because Kirby created the characters while working at the company, the characters belonged to Marvel.

The case came to court, and in 2011 the District Judge Colleen McMahon concluded that the work was done on a “contractual agreement”, a legal term which invalidated accusations Kirby’s heirs.