Mauricio Rodas will deliver the keys of the city to the presidents, but not Maduro 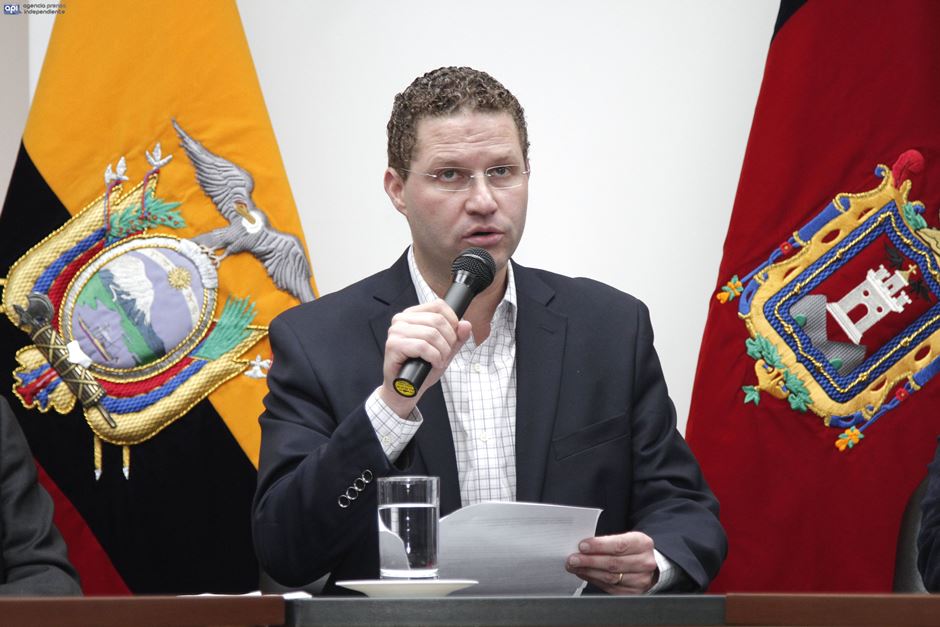 The mayor of Quito Mauricio Rodas will hand over the keys of the city to several presidents who attended the inauguration of the new president of Ecuador, although the tribute does not include Venezuelan ruler Nicolas Maduro.

According to a press release from the capital city hall, Rhodes will hand over the keys to the presidents of Argentina Mauricio Macri, Of Peru Pedro Pablo Kuzcynski, and Guatemala’s president Jimmy Morales.

Rodas, of center-right ideology, has strongly criticized Maduro and even last week supported a debate in the City Council to discuss the crisis in Venezuela, although the proposal was not admitted.