Measures aim at revenues of $ 1,600 million for the State 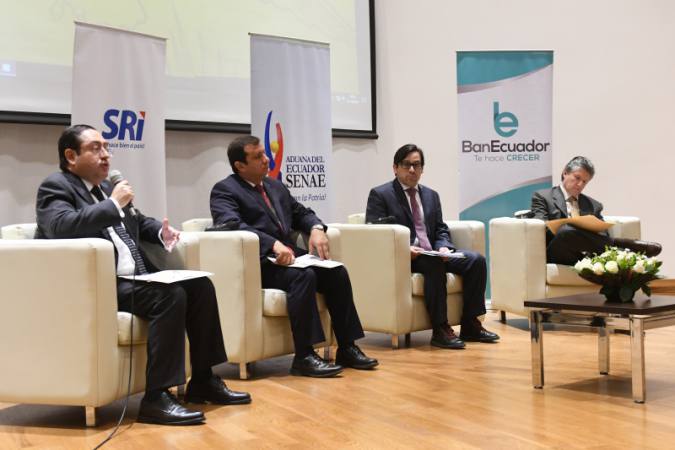 Finance Minister Carlos de la Torre revealed yesterday that the economic measures decided by President Lenin Moreno would generate income for the treasury for $ 1.9 billion; however, as there will also be certain “concessions” to the productive sector, the net income for the state will reach about $ 1.6 billion.

The main tax measures taken are related to the income tax increase by 3 percentage points (from 22% to 25%). In this issue, Minister De la Torre said they expect to raise from $ 300 million to $ 400 million.

But tariffs will also be increased for 375 imported items. These are mixed tariffs which, he said, will be applied to consumer and long-lasting products that are usually bought once a year.

This measure is different from the safeguard that can be applied in extreme cases. This time, tariffs could rise to 5%, 15% or 30%. (I)